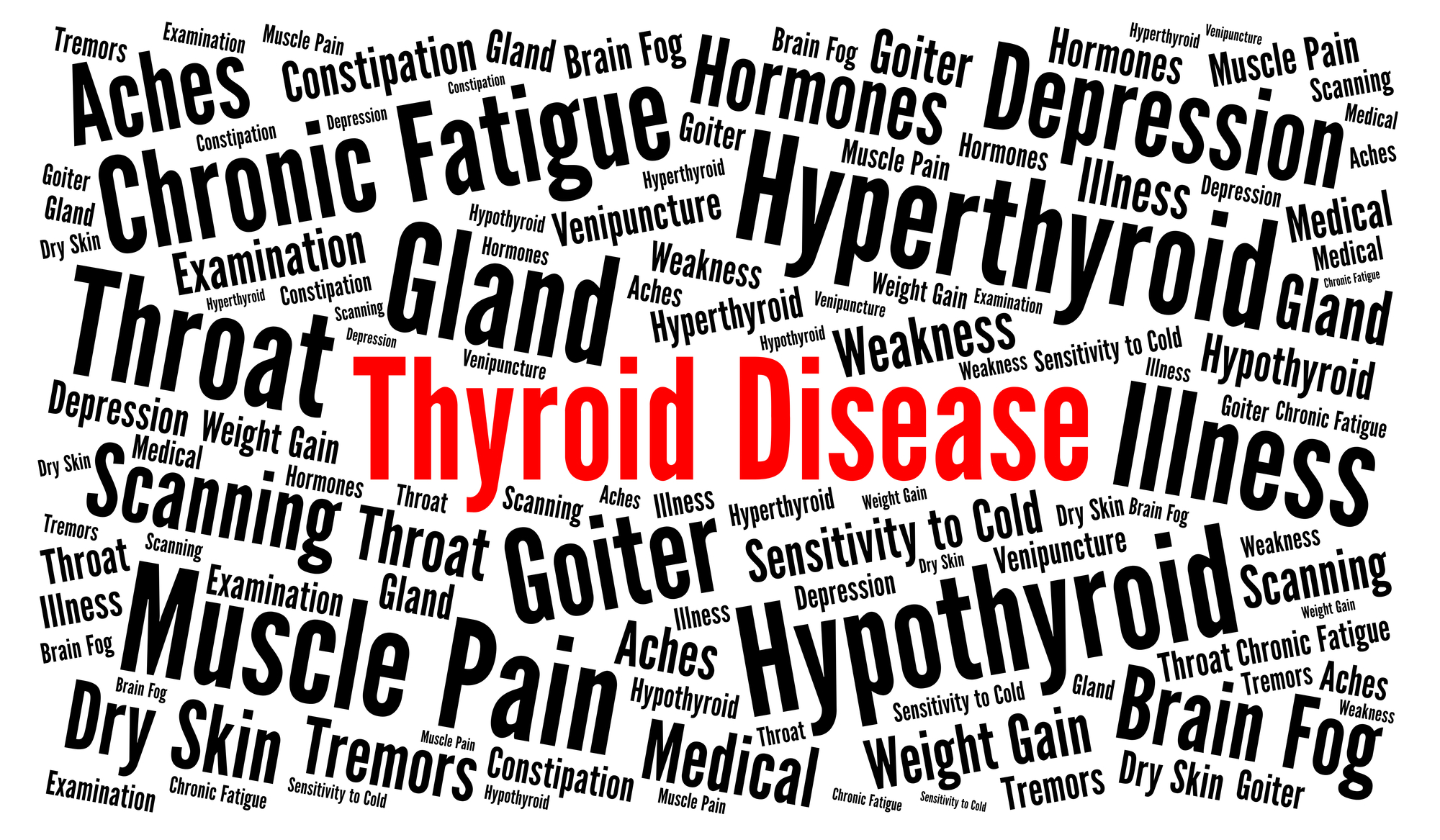 Hormones from the thyroid gland regulate metabolism in every cell; therefore, a deficiency of thyroid hormones can affect virtually all body functions. For that reason, the thyroid gland is sometimes called the “master gland.” When the thyroid isn’t working well, it can create symptoms throughout the body.

Because these symptoms can be wildly different in different people, ranging from headaches and brain fog to gastrointestinal disturbances, menstrual irregularities and dry skin, when the thyroid gland is the underlying cause, it can go unrecognized. Understanding a bit about the thyroid gland and symptoms that poor thyroid control causes will help you know when you should think about getting your thyroid checked and what you can do about it.

The thyroid gland is a butterfly-shaped gland that sits at the base of the neck. It produces the thyroid hormones levothyroxine (T4) and triiodo-thyronine (T3). About 80% of thyroid hormone is T4 and about 20% is T3. T4 is inactive and is converted into active T3 in different tissues throughout the body.

Thyroid Stimulating Hormone (TSH) is a hormone released from the anterior pituitary in the brain. It stimulates the thyroid gland in the neck to produce T4 and T3. Often TSH is used as a basic, although incomplete, screen of thyroid function. A more complete screen of thyroid health tests TSH, T4 and T3. TSH is also used to monitor people taking thyroid hormone replacement.

Symptoms of hypothyroidism vary with age. In older adults, decreased cognitive function may be the only manifestation. According to the American Academy of Family Physicians, about one in every 300 adults has low thyroid function, called hypothyroidism.1 As we age, however, hypothyroidism becomes more common. It’s estimated that up to 20% of women over 60 years old have hypothyroidism.2

Since thyroid hormones affect every system in the body, it’s not surprising that the list of symptoms caused by low thyroid is long and includes:1,3

While less common than hypothyroidism, an overactive thyroid is called hyperthyroidism and also causes many symptoms. These include rapid heartbeat, insomnia, excessive sweating, loss of muscle mass, osteoporosis, anxiety and more.

An autoimmune condition, where the body’s own immune system attacks the thyroid gland can cause both hypothyroidism and hyperthyroidism.

When low thyroid function is caused by an autoimmune condition, it’s called Hashimoto Thyroiditis. Dr. Hashimoto was the researchers who discovered this condition, and like all explorers who discover something new, he got naming rights. This can result in periods where the body is creating normal amounts of thyroid hormone, followed be not enough thyroid hormone. Eventually, as more and more of the thyroid gland becomes affected, chronic hypothyroidism sets in.

If Hashimoto Thyroiditis is suspected, in addition to testing for TSH and possibly T4 and T3, two additional tests are typically ordered. They are the anti-thyroglobulin antibody (anti-TG antibody) and anti-thyroid peroxidase antibody (anti-TPO antibody) tests.

If Graves’ Disease needs to be ruled out, doctors will typically order a radioactive iodine uptake test. Your body needs iodine to make thyroid hormone. If a high amount of radioactive iodine is taken up by the thyroid gland it helps determine if Graves’ disease is the cause of the hyperthyroidism.

Decreased Conversion of T4 to T3

Another situation can exist in which your body can be producing enough TSH an T4 but is having difficulty converting the T4 into the active T3 hormone. Two syndromes in which this has been identified are called “Euthyroid sick syndrome (ESS),” “low T3 syndrome” and “Non-Thyroidal Illness Syndrome (NTIS)” These are frequently used interchangeably to describe problems arising not from the thyroid gland itself, but rather from the inability for tissues throughout the body to convert T4 to T3.

Since T3 is the active hormone, even then TSH and T4 are normal, low T3 can cause the same symptoms as seen in overt hypothyroidism. In these syndromes, T4 levels are generally normal, but can also be slightly elevated and TSH is either normal or slightly low. If you only test TSH, which again is the standard screening test in conventional medicine, and don’t also test T4 and T3, the TSH can come back normal, you may miss that the T3 is low and therefore lead to the incorrect conclusion that you don’t have a thyroid problem.

A 2017 article published in the journal Frontiers in Immunology reported on a series of cases of non-thyroidal illness syndrome caused by mold exposure.9 Nine women, ages 31–49 years old who had a history of mold exposure and a variety of symptoms compatible with NTIS were treated with levothyroxine. Levothyroxine is bioidentical T4 and is the standard of care in conventional thyroid hormone replacement therapy. They did not improve on the levothyroxine. In contrast, when the volunteers were prescribed T3 replacement therapy, all nine of them improved.

Should You Test Your Thyroid?

If you struggle with symptoms that could indicate a thyroid problem, you may want to get tested. While many different things can cause these symptoms, the thyroid test is a common screen that is recommended as a routine test by some medical organizations.

While you can ask your doctor for a test for you, to save time and money order your own test directly from NBI. We provide the doctor signature and same-day testing is available.

The bottom line is that if you believe your thyroid may be involved in what you’re experiencing, testing can provide valuable information to help you make important health decisions.

Why Everyone Should Have a Pharmacist as Their BFF 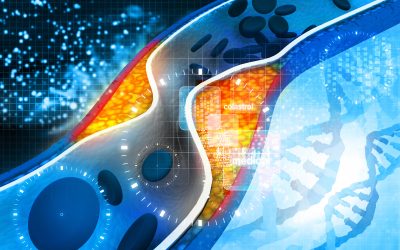 Article at-a-glance: Heart disease is the leading cause of death in the United States, killing someone in the U.S. every 90 seconds. For decades we’ve all heard how important health cholesterol levels are for preventing heart disease, but that advice was mostly... 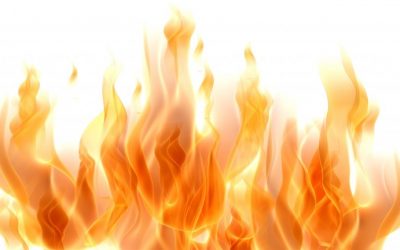 Article at-a-glance: Each year 60% of adults experience some type of heartburn, and up to 30% experience it weekly. GERD can develop into a precancerous condition of the esophagus called Barrett’s Esophagus. Acid-blocking medications may increase your risk of... 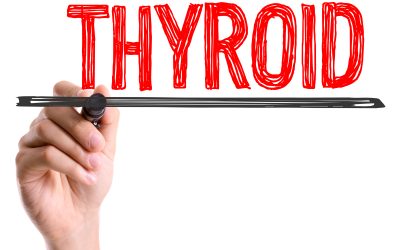 Article at-a-glance: The thyroid gland produces hormones that regulate the metabolism in every cell in the body. Low thyroid, or hypothyroidism, occurs when the thyroid doesn’t produce enough of these hormones. Hypothyroidism can cause brain fog, cold intolerance,... 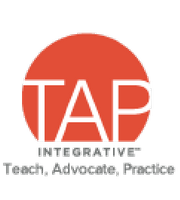 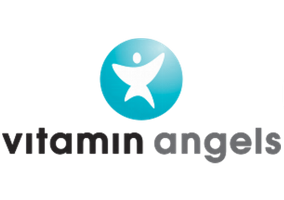