The Osteoporosis Crisis is Worse Than We Thought 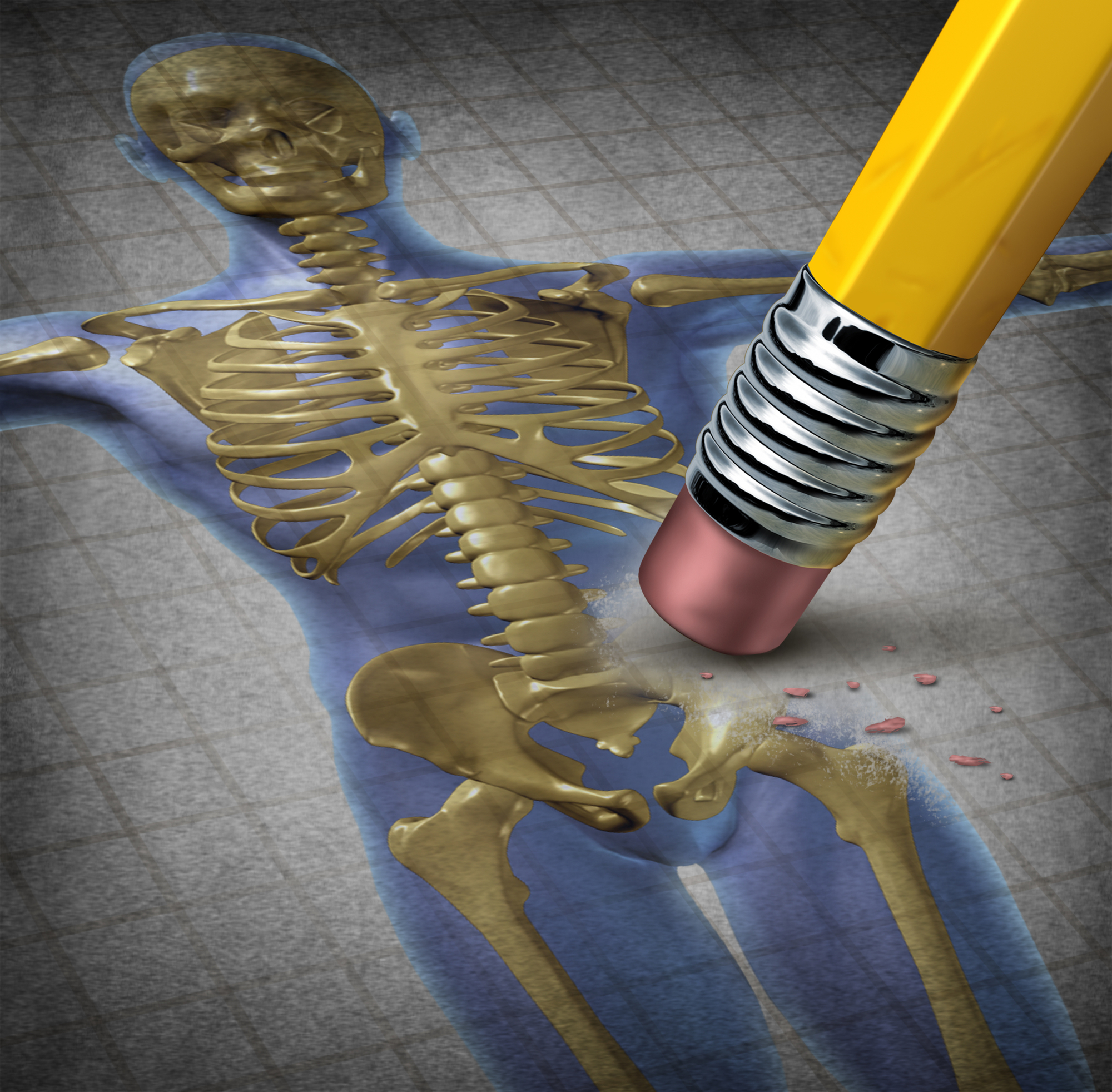 Osteoporosis is a dangerous and scary medical condition. It’s second only to cardiovascular disease as a global healthcare problem. Every 3 seconds someone suffers an osteoporotic fracture.

Fractures among the elderly are so common that 50% of women and up to 25% of men 50 years old and older will break a bone due to osteoporosis.

In 2018, the US Preventative Services Task Force (USPSTF) released its updated recommendations for osteoporosis screening in women and men. They recommend that postmenopausal women 65 years and older, or those younger than 65 with at an increased risk for osteoporosis get screened for with a bone density scan.

But for men, the recommendation is different. The USPSTF recommends men not get screened for osteoporosis. They concluded that there’s insufficient evidence of benefit when men are screened.

A Wake-Up Call for Women and Men

But a newly released study should be a wake-up call for the general public and the medical community. This healthcare crisis is much worse than we thought, and this silent killer is affecting people at a much younger age.

The study published in June 2019 in the Journal of the American Osteopathic Association evaluated bone density in women and men 35-50 years old. This is the first study of its kind, because most other research has been conducted on older patients.

Shockingly, in their sample of 173 volunteers, 23 men (28%) and 24 women (26%) had osteopenia at the hip (femoral neck). This means clinically significant bone loss is occurring much younger than previously believed.

The ten years after menopause is the time when women have the greatest rate of bone loss, so this may be a plausible explanation. This was a small group of volunteers in the present study, but clearly this groundbreaking research raises more questions that deserve attention.

What We Do Know

It’s startling to note that up to 40% of patients with osteoporosis who suffer a hip fracture die within 6 months. And if you’re one of the lucky ones to survive, your chances of dying are 30% higher for the next 10 years.

While death is the more serious effect of osteoporosis, chronic pain caused by osteoporosis fractures can make the remaining time on this planet pretty miserable. Debilitating short- and long-term pain in the elderly is often attributed to fractures from osteoporosis and can lead to further disability and dying early.

Osteopenia May be an Even Bigger Danger

While most treatments don’t begin until someone has osteoporosis, and most people don’t seem to take their bone health seriously enough until they receive the dreaded osteoporosis diagnosis, osteopenia may be an even bigger danger. While most attention is on fractures in people with osteoporosis, people with pre-osteoporosis (osteopenia) are the ones at greater risk.

While it’s unclear why exactly someone may be at higher fracture risk when they have osteopenia, it may be that they simply aren’t taking their bone health seriously enough. Perhaps they aren’t stepping up their exercise, improving their diet or taking nutrients in dietary supplements shown to grow stronger bones and reduce fractures, such as the nutrients in my Osteo-K formulas.

Regardless of the reason, it’s time for both men and women to take bone health more seriously. Given this study, if you’re between the ages of 35 and 50 years old, you may want to ask your doctor to order you a bone density test. Even if the test doesn’t show any bone loss, this can serve as a baseline test against which you can compare the results of a future bone density test as you get older.

And if you’re not already being proactive about your bones, it’s time. Not only do all the things that can help your bones also help improve your overall health—heart, blood vessels, brain, and more—you’ll also feel happier, have more energy and be more likely to grow old enjoying yourself instead of sitting on the sidelines depressed and in pain.

And what is it that you can do? Here’s my list of essentials: 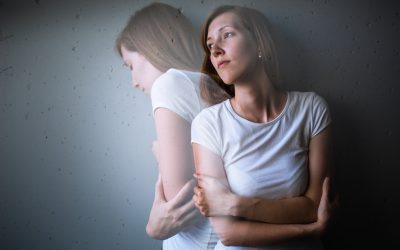 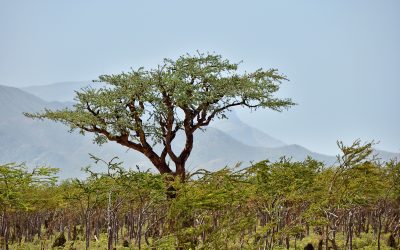 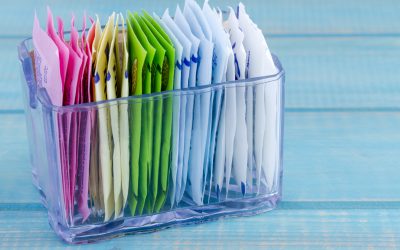